Ballycotton is a small coastal town located southeast of Cork.

Its Irish name is Baile Choitín. Ballycotton is of interest to researchers working on erosion. In fact, the village we visited is a resettlement of an earlier village that is now under water.

Ballycotton is a perfect getaway to unwind in nature.

🗺 Things to do in Ballycotton

This fishing village can be explored in a couple of hours.

In my case, the day started with a stroll through its streets, where the white and blue combination floods the facades. After strolling through the streets, we made our way to the cliffs, with its famous lighthouse in the background, which we also visited. And at the end of this excursion, nothing better than a fish and chips overlooking the sea.

The walk to its cliffs is lined with meadows on one side and the ocean on the other side. Its landscapes are incredible. Here, green and blue combine to give you a sense of immense tranquillity. 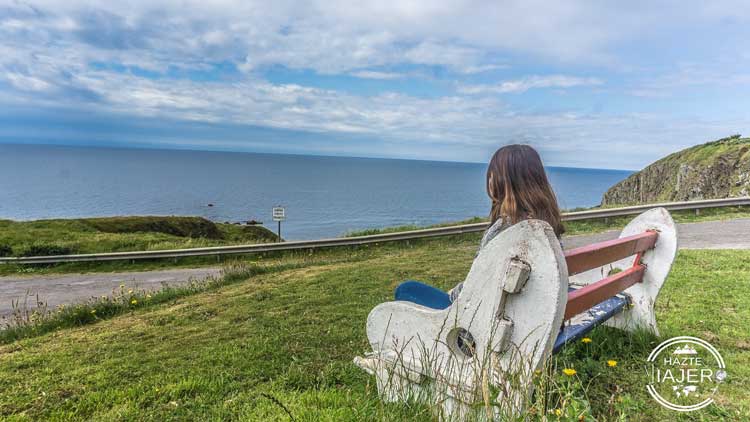 On the way up to the cliffs, you will see this boat in the picture.

Its name is Mary Stanford. It was the first and only lifeboat to be awarded a gold medal by the RNLI for its famous rescue of The Comet, a vessel stationed at Daunt Rock that was adrift without engine power due to a storm.

The rescue took place on 11 February 1936. After 49 hours at sea, 25 hours without food and 3 hours of sleep, the volunteers managed to save the eight crew members.

This feat has been highlighted by artists such as Bernard Gribble; and this painting was even included on the Isle of Man RNLI 150th anniversary stamps. 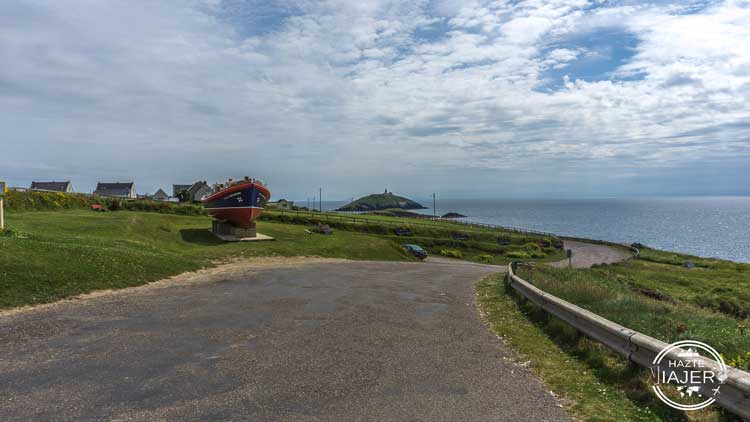 BallyCotton Island Lighthouse Tour is the company that runs the tour.

It costs €20 and lasts an hour and a half. The tour is conducted entirely in English, but if you ask, the guide will try to speak to you more slowly so that you don’t miss any of the history. Tickets can be booked at Inn By The Harbour, either by phone (+353 21 4646875; 10am-4pm) or email (info@ballycottonislandlighthousetours.com). 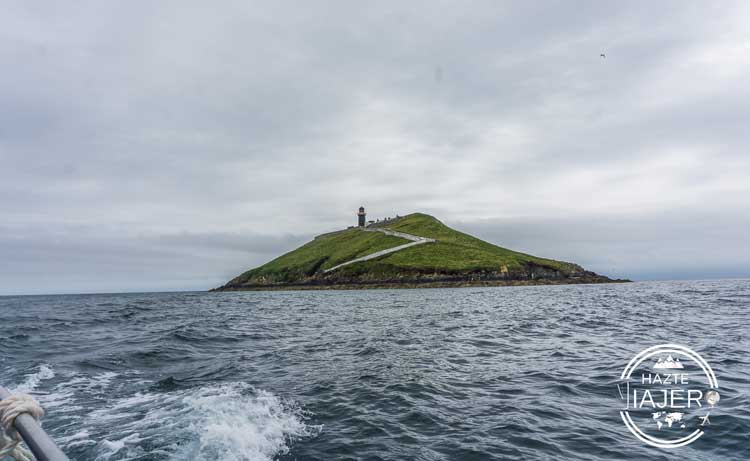 It is one of only four black lighthouses in the world.

Two of them are in Ireland. The history of its colour began in 1892, when it was painted a black stripe so as not to be confused with the Capel Island lighthouse. However, in 1902 it was eventually painted entirely black. 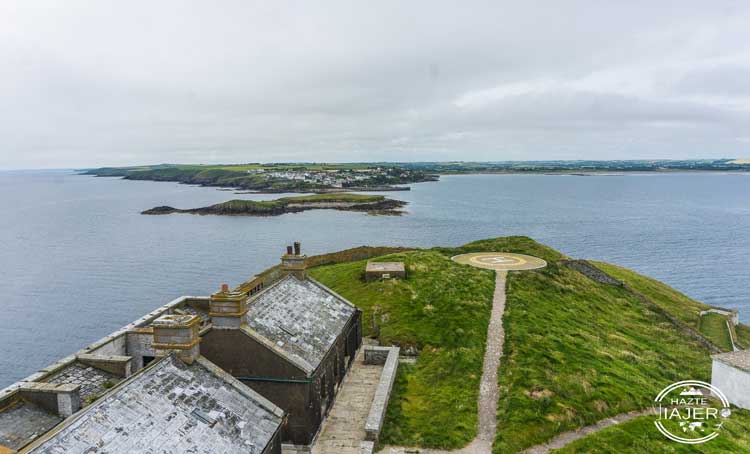 The construction of the lighthouse began in 1848 and was completed in 1850. The sandstone for the buildings was quarried on the island itself.

During the tour, your guide will explain the history of its construction, give you detailed information about the lighthouse and show you what it looks like inside. 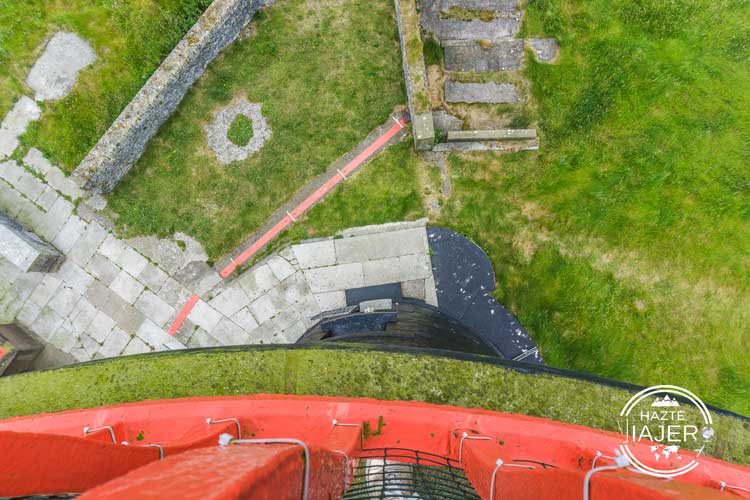 The best part, hands down, is the view from the lighthouse tower. Over 50 metres high, surrounded by greenery and with a breathtaking view of the sea.

On 11 January 2011, following an overhaul, the fog signal was permanently dismantled. Although the light still continues to be displayed with low visibility during daylight hours. 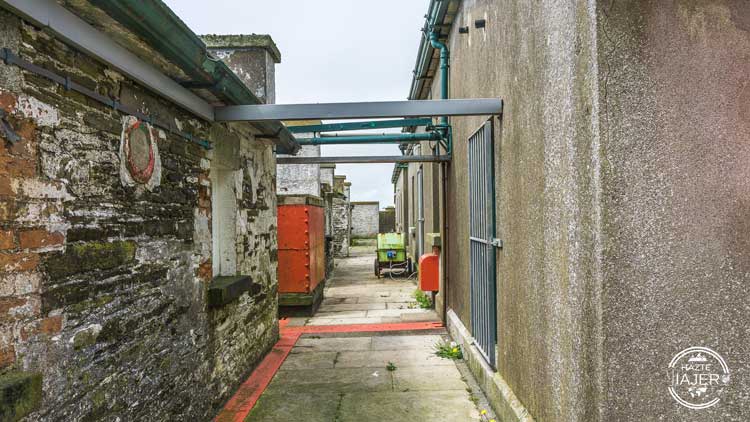 There was a time when people lived at the lighthouse.

When its light was first switched on on 1 June 1851, the keeper of the lighthouse lived there with his family. They were forced to row to school every day when the weather was favourable.

In 1899, rotating shifts of four people were introduced. Four people stayed at their homes in Ballycotton, and four others took charge of the lighthouse.

From 1975 to 1977, its light was automated. And the lighthouse keepers were able to live happily and eat partridge in Ballycotton.

🍴The best place to eat in Ballycotton

Coastal towns are the best place to eat Fish and Chips.

Fresh fish, sea and peace and quiet – a perfect place for a Sunday!

My recommendation for lunch in Ballycotton is Skynny’s, a small bar with outdoor tables. In summer it’s the best place to savour this delicious recipe with a view of the sea. 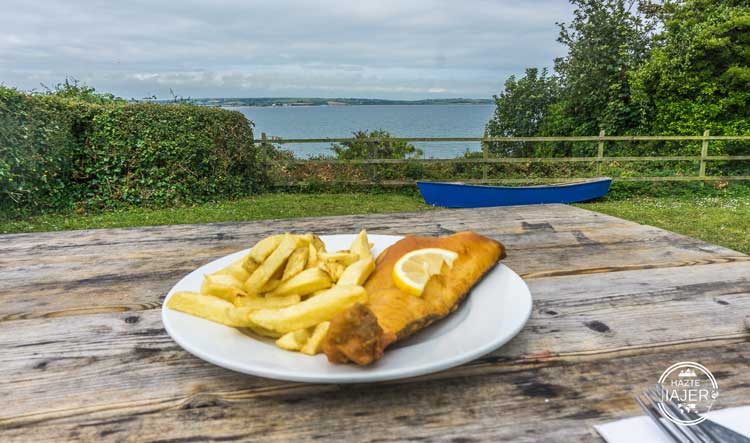 🚌 How to get to Ballycotton

Ideally, you should have your own car, or the option of renting one to get around the lesser-known parts of Ireland. But if that’s not the case, you can always opt to take a bus and head for that destination.

The worst thing about Ireland is the public transport. It’s lousy, with few timetables and you have to juggle to get to certain places. When I was living there as an au pair, it was the only way I could get around.

Eirann is the company that runs the buses in this part of the island. You can check their website for direct bus timetables from Cork to Ballycotton.

Ballycotton is ideal for a day trip to a small town near Cork. So there is no need to spend the night here.

However, if you plan to stay in Ballycotton for a night, I would recommend the Bayview Hotel. It’s a 4 star hotel with stunning views 😍. 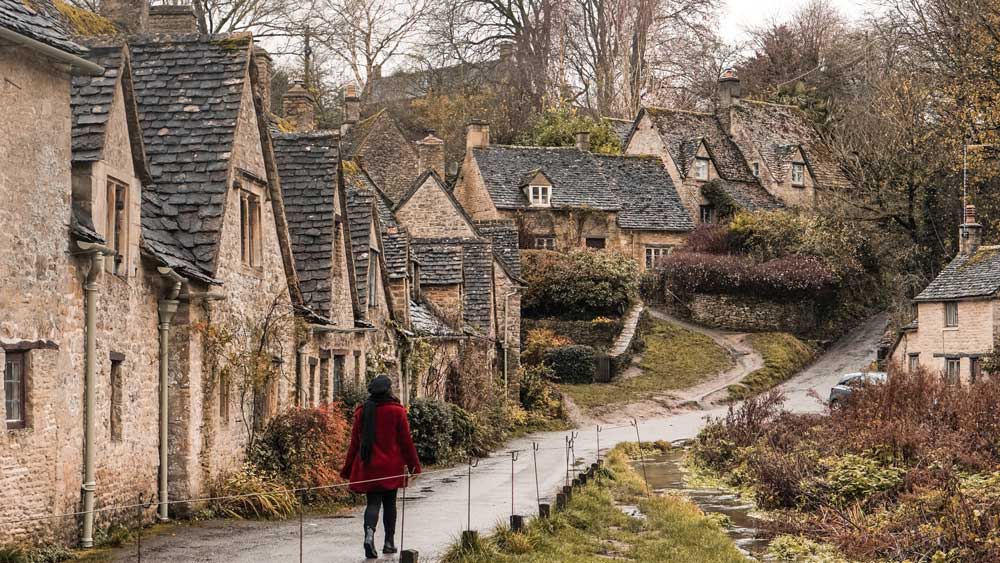 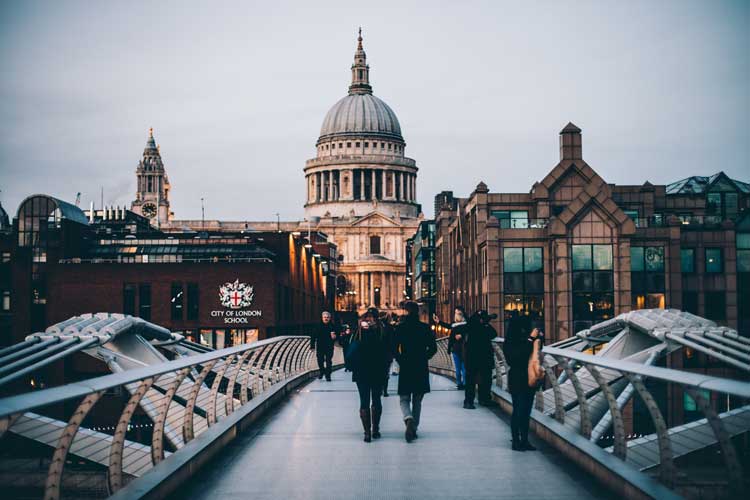 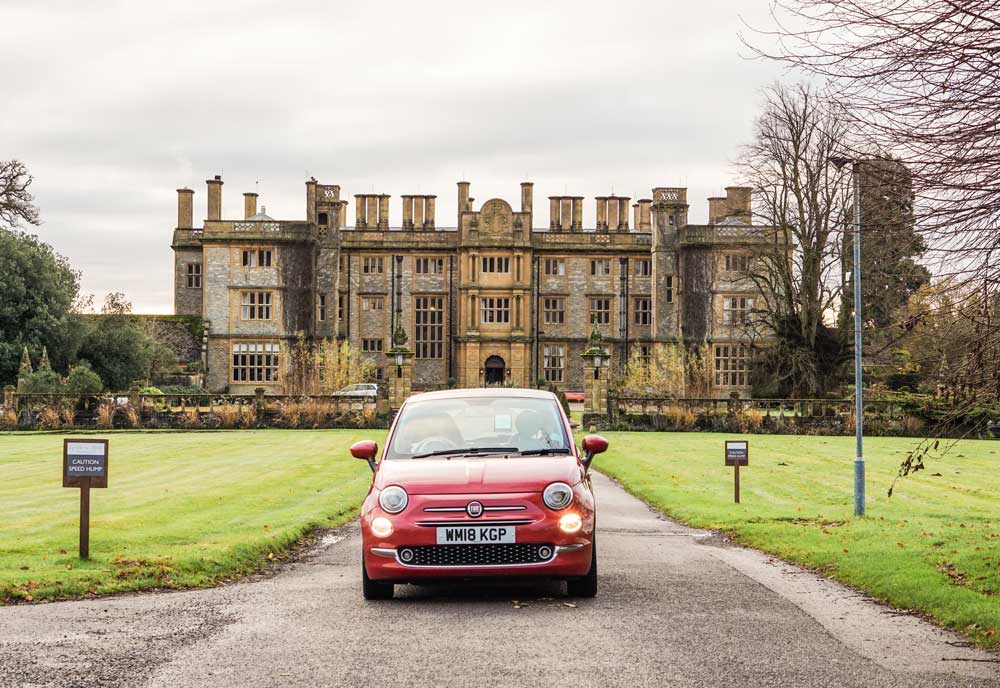 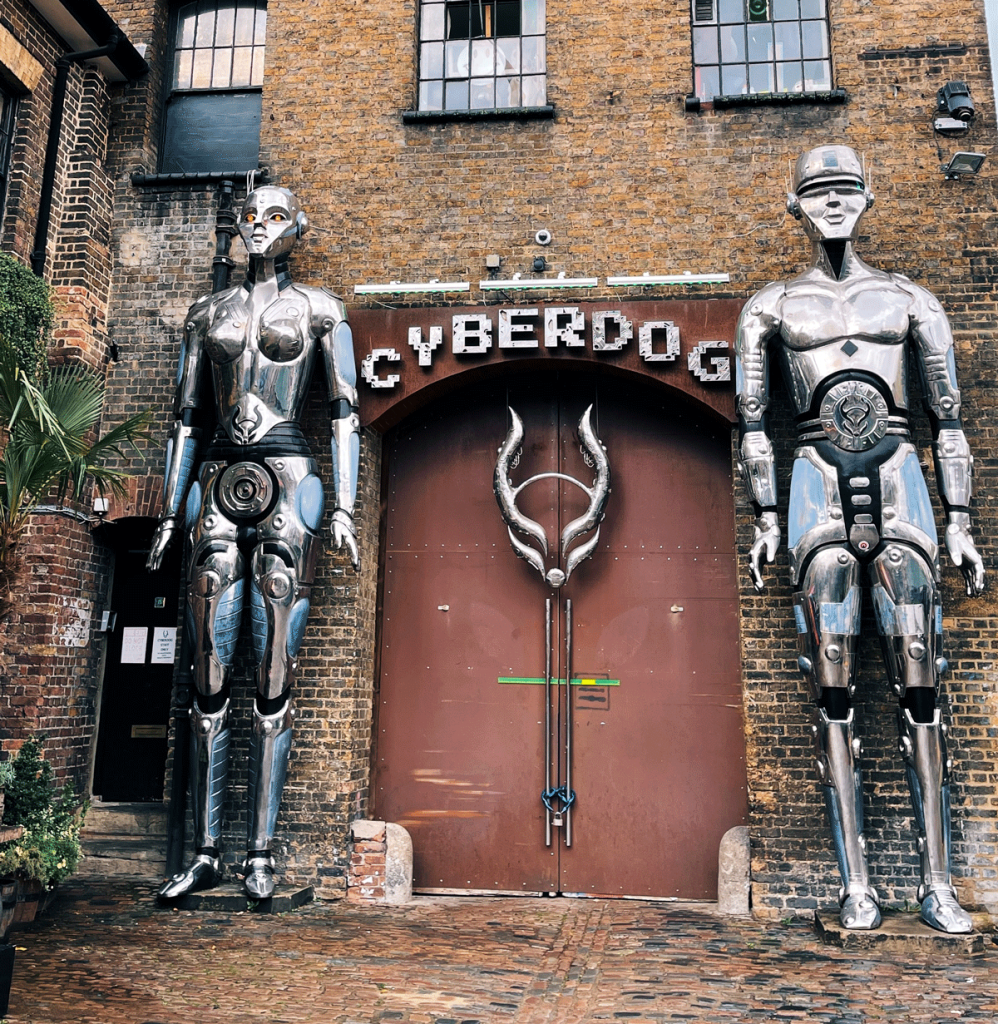 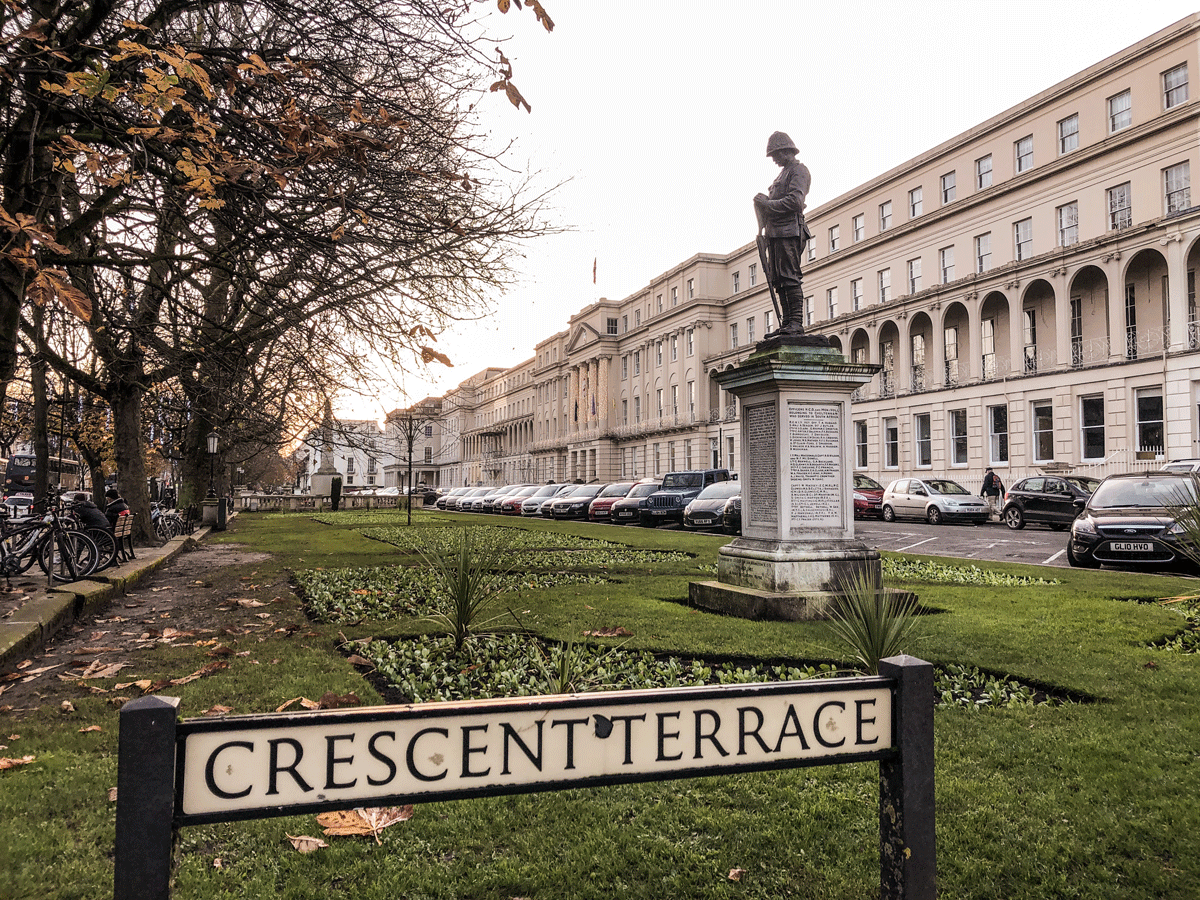 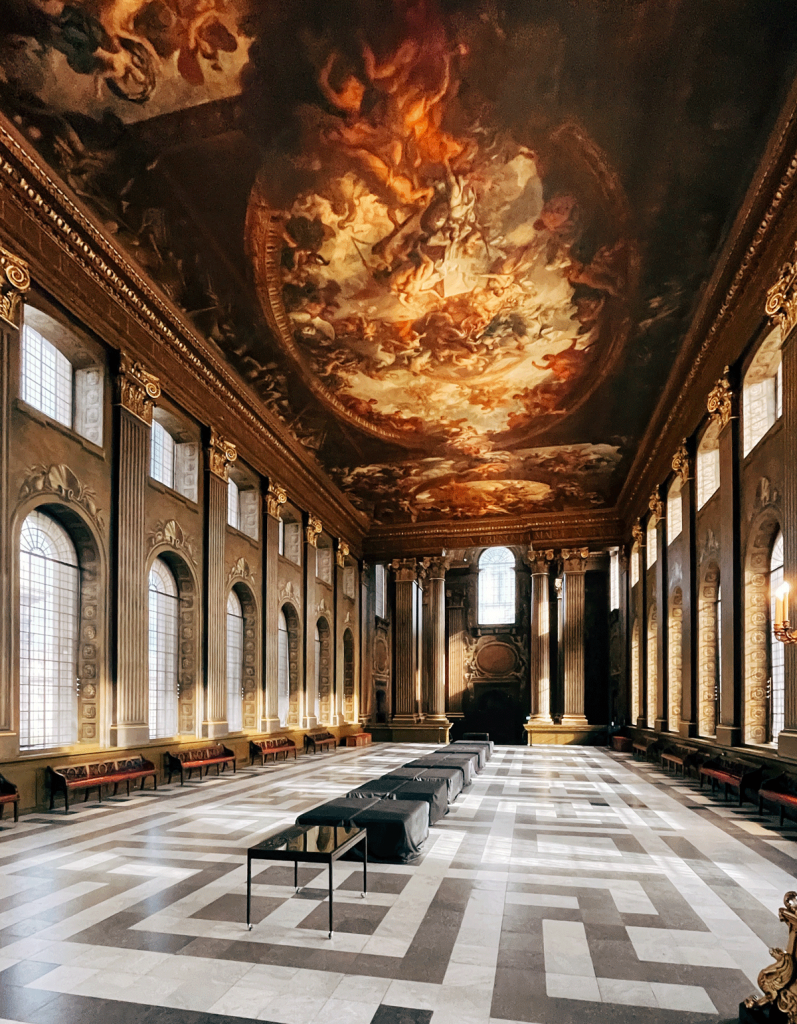